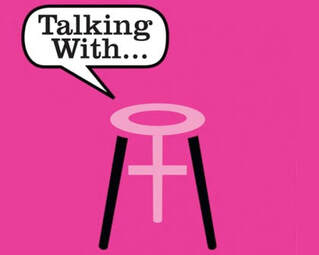 A Presentation of Playmakers Readers Theatre

“Talking With" received  a standing ovation at its premier performance at the Actors Theater Humana Festival and won the American Theatre Critics award for Best Regional Drama. Since its premier, these eleven separate monologues for women have been performed all over the world. Actually - eleven separate monologues for women - while an accurate description, is entirely inadequate to the dramatic and theatrical reality of the play's totality. There is laugh-out-loud comedy, pathos, nothing less than searing psychological insight and a heavy dose of the truly bizarre. A unique and unforgettable, not-to-be-missed theatrical experience.