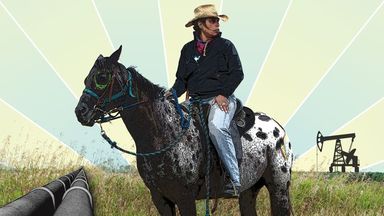 The Pontchartrain Film Festival 2018 Tour of documentary films brings award-winning films and filmmakers to the North Shore. The Women's Center is pleased to be one of the community partners hosting a screening this year.

The Pontchartrain Film Festival 2018 Tour of documentary films will present the Louisiana premier of “First Daughter and the Black Snake.” Produced by award-winning photographer and filmmaker Keri Pickett, the film follows the efforts of Native American environmentalist and author Winona LaDuke to defend tribal rights and protect the Ojibwe’s traditional way of life on the White Earth reservation in Minnesota.

The Women’s Center will host the public screening in observance of Indigenous People's Day, October 8.

When new oil pipelines threaten sacred wild rice lakes on the White Earth reservation in Minnesota, Winona LaDuke believes that is the black snake predicted in indigenous prophecy to bring the Earth's destruction. She dreams of riding her horse against the current of oil, and organizes a spiritual ride to rally the people to the coming dangers.
See the full line-up of films in the Pontchartrain Film Festival 2018 Tour of documentary films here: 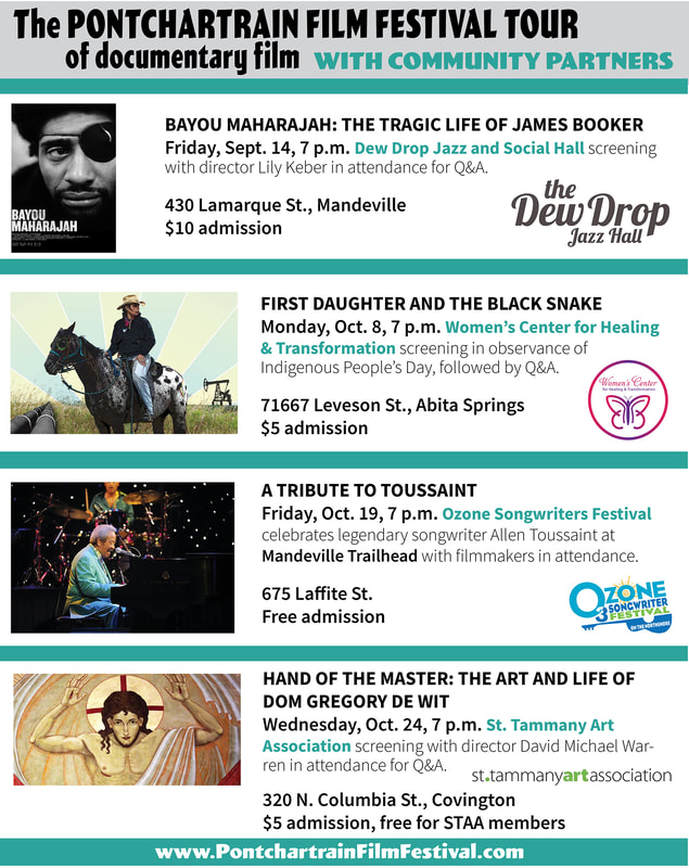